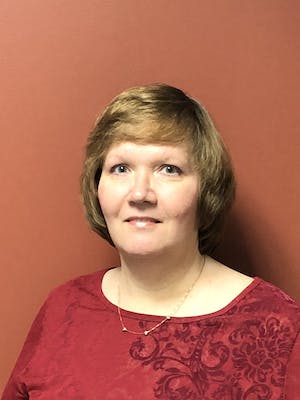 Deb has 20 years of experience working in a medical setting starting with a position in a busy pediatrician’s office followed by 5 years working with billing insurance at Children’s Hospital & 6 years here at Colorado Spine Therapy. She is a Colorado native and graduated from Englewood High School. Deb is married with one grown son who is married to a wonderful girl & they have gifted her with 3 adorable Grandsons. Since she now has an empty nest, her children at home are a Chiweenie & a Jack Russell Terrier.

Debbie enjoys interacting with the patients and is committed to providing the most helpful and personal service to each and every one of the patients that we see at our practice.

Please feel free to contact her with any questions you might have in regards to your insurance or appointments, or if there is anything else that can be done to make your experience at Colorado Spine Therapy, LLC a positive one. 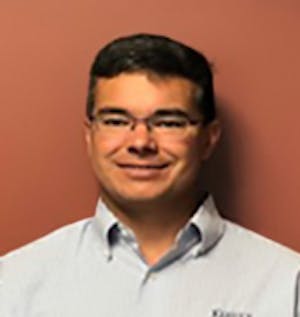 Johann graduated in 1996 with a Bachelor of Science in physiotherapy from the University of the Free State, South Africa. Johann was also South African U21 national champion in track and field for sprints during this time. Johann moved to the United Kingdom where he became a certified McKenzie therapist in 1999. In 2001 Johann was admitted to the register of members of the Society of Orthopedic Musculoskeletal Medicine (UK) and in 2003 received his Post Graduate Diploma in Injection Therapy.

Hobbies: Spending time with my wife and two children in addition to rugby, cricket, soccer, photography, gardening, travel, reading, music and staying up to date with current affairs. 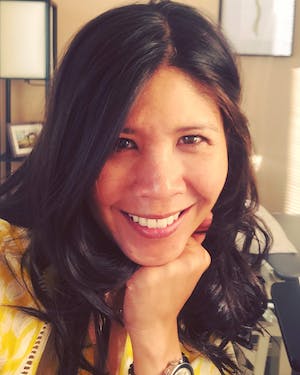 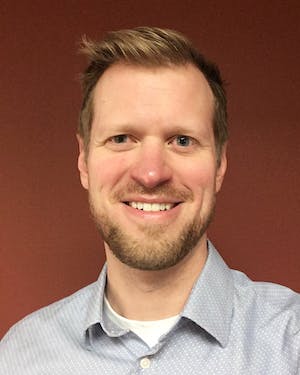 Alan was born and raised in Pittsburgh, Pennsylvania where he played high school basketball, baseball, and became a huge fan of the (then hopeless) Pittsburgh Pirates.

He began his professional education in 2001 upon his acceptance into the Sports Medicine program at Marietta College, Ohio. During the summer of 2003, he served as an athletic training intern with the Pittsburgh Pirates where he assisted with injury rehabilitation of professional baseball players. After graduating with his Bachelor of Science in Athletic Training, he became a board-certified Athletic Trainer in 2005.

Alan returned home after college and earned his Doctorate in Physical Therapy at the University of Pittsburgh in 2007. He then moved to Chicago, IL where he practiced for over 5 years at the leading orthopedic physical therapy provider in the Chicago area. During this time, he completed a 2-year program with the North American Institute of Orthopedic Manual Therapy (NAIOMT) where he gained expertise with spinal and peripheral joint manipulation.

Alan and his wife moved to Denver in 2013 and have since been busy running, hiking, and enjoying the local music scene. 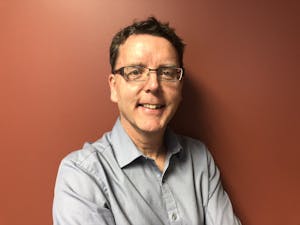 Mr. van Duursen graduated with a BSc in physiotherapy from the School for Higher Education in the Netherlands. He completed a certification in manual therapy at the University of St. Augustine in St. Augustine, Florida.

In addition, Mr. van Duursen completed a certification in mechanical and diagnostic therapy ("the McKenzie method") through the International McKenzie Institute in New York, New York.

Mr. van Duursen is a member of the Royal Dutch Society of Physiotherapists, the American Physical Therapy Association (including its orthopedic section), the International McKenzie Institute, The North American Spine Society and a fellow of the American Academy of Orthopedic Manual Physical Therapists.

Mr. van Duursen is the owner and founder of Colorado Spine Therapy, LLC.